A contemporary fairytale enriched by Okri’s sensuous, magical prose. This surreal narrative is a real treasure: a journey through a dream-like world recounted in a melodious language, a modern-day myth equal to those of ancient Greece.

Okri sculpts and paints with words, with an extraordinary poetic ability. Each time I have read this book – and I have read it over and over again – its musical literary magic and its mysterious loci have repeatedly enchanted me. It is a book I have time and time again recommended to many of my friends.

Astonishing the Gods, like many of Okri’s books, stems from the ancestral oral traditions of his native Africa, recounted in a contemporary alchemy of reality and reverie mantled over with a deep philosophical overlay. My favourite quote from the book, a perfect example of how prose can be alchemised into poetry, is: “the houses, buildings and offices were all majestic and all of stone, but it was of a stone that seemed in a permanent state of dreaming. As he passed them, then he felt that one day he would understand their dreams.” Okri refers to his writing as being “structured round an idea of a suite” with a leading melody running through it. There is no doubt that his writing is indeed musical, both melodic and mellifluous and also sonorous.

An infectious book if ever there was one, this is basically the story of an airman who is lost in the desert and an intergalactic little prince who is searching. Rich in poetics with underlying philosophical themes, and illustrated with Saint Exupery’s own water colours, the publication remains to this day the paradigm fairy tale. It extracts the child inside the adult, regaling grown-ups with a story to curb the demise of their childhood. Above all, it remains a heart-warming parable with lasting power but also an allegory of human behaviour focusing on the importance of feeling in lieu of seeing.

The book constantly emphasises the difference between the viewpoints of children and those of adults. It is also a pedagogical lesson on the important values of life: after accentuating the futility of power, the narrative turns poignant and intense to emphasise the importance of friendship and love, reminding us that relationship ultimately means responsibility.

As the little prince, in his touching farewell, tells the aviator that he will forever hear his laughter in the stars, so also will I forever recall this didactic fairy tale reverie on the wisdom of childhood and the healing power of caring.

The Diary of Adam and Eve

Mark Twain – in a humorous, witty narrative – allegorically recounts the initial experiences, encounters and adventures of our primal ancestors in the Edenic garden compound. This humorous account is also about the gender divide, with Adam yearning for solitude and quietude and to be left on his own and Eve, talkative and intrusive. However, after a long and frictional co-existence they learn not only to live in harmony but also to love one another. Adam is always portrayed as the male prototype, passive and cautious, while Eve, as the feminine archetype, is involved and experimental.

The book may, however, be read on many levels, also as a study of the male and female psyche and the polarity between men and women. Adam is perturbed by the new arrival: “this new creature is a good deal in the way… I wish it would stay with the other animals,” as is also Eve on viewing Adam for the first time: “I followed the other experiment around yesterday afternoon, at a distance, to see what it might be for. But I was not able to make out. I think it is a man. I have never seen a man… and I feel sure that this is what it is. I realise that I feel more curiosity about it than any of the other reptiles. If it is a reptile and I suppose it is, for it looks like a reptile. It has no hips; it tapers like a carrot and when it stands it spreads itself like a derrick, so I think it is a reptile, though it may be ARCHITECTURE”.

Regretfully, it is Eve who listens to the Satanic snake and takes its advice to eat the forbidden fruit, which is why we are where we are today and not frolicking and rollicking in paradisiacal arcadia.

To my mind, Twain’s genius story-telling of this Edenic tale is one of the most amusing narratives that I have ever read. 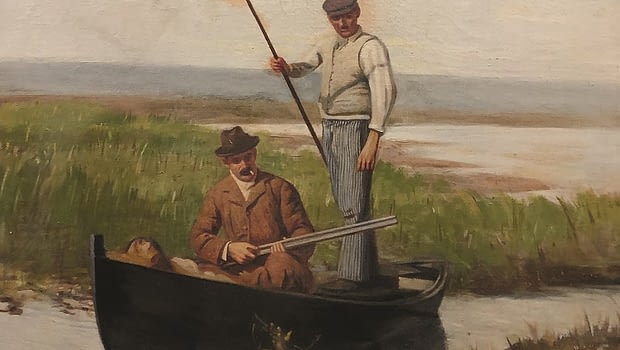 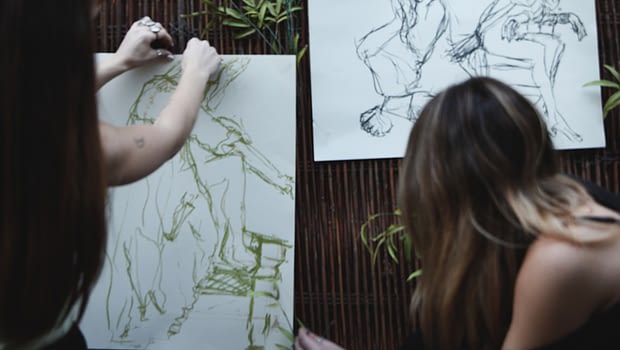 “No self-respecting palace can call itself a palace without a grandiose piece of Chinese porcelain...

Sometimes, after work, when I leave my office and turn the corner into a street lined with cafes and...