Her parents are on dutiful watch, encouraging her physical effort with tender expressions, sounds and gestures. She has conquered the ledge to Kara Walker’s Fons Americanus – a 13-metre tall fountain inspired by the Victoria Memorial outside Buckingham Palace – that has been installed as Tate Modern’s latest Turbine Hall Hyundai Commission. The structure is monumental, filling the large and well-known hall adequately and comfortably. So comfortably, in fact, that its recreational effect seems at first more powerful than its thematic impact. Babies climb on its polished circumference, teenagers sit tapping and scrolling, selfies abound as they might in the presence of a traditional public monument.

Walker’s grand fountain, as it sits within the orbit of Tate’s vast audience, is as impactful for its didacticism as it is for its act of disappearance.

In her video explainer for the installation, Walker describes her own experience of seeing the Victoria Memorial for the first time while on her way to the airport. “I saw the monument, I took some quick snapshots out of the window of the taxi and then forgot about it, promptly – as one does with monuments and memorials. I think there’s this peculiar quality they have of being completely invisible. The larger they are, the more they sink into the background”.

Despite its bold subject-matter, Fons Americanus effectively achieves this strange invisibility. On explicit examination the structure is a nuanced redefinition of British imperial history. Walker uses water and formal hierarchy to bring the scenes of the transatlantic slave trade into a mainstream narrative. She highlights the terror of colonialism through the creation of a grandiose “allegory of the black Atlantic”, presenting a rationally ordered vision of writhing figures and pathetic sea creatures. But when taken in at some distance, the fountain’s incredible height and immensity disguises its own atrocities, placing it instead within the realm of a family day out.

Walker has been lauded for the work’s layered integration of art historical, political and pop cultural allusions. J.M.W Turner, Damien Hirst, Kanye West, Sandro Botticelli – these are the most obvious in a dense and clever collection of citations Walker has fed into her work. Each allusion outlines an interpretation of horror, injustice, or a subversion of beauty as a revelation of darkness. Walker uses multiple sculptural reminders to showcase the permanence of greed, the failure of moral justice to overcome the desire for power. Aside, then, from the fountain’s conscious scale and conceit, it also hums with recurrence; presenting a persistent drone of merging monstrous references. The great volume of visual quotations succeeds in adding a new layer of hiddenness.

Walker’s grand fountain, as it sits within the orbit of Tate’s vast audience, is as impactful for its didacticism as it is for its act of disappearance. Like murderous headlines in contemporary news reports, it jolts and then fades into the firmament of ordinary activity. A noose hangs ready for lynching, a toddler dips her fingers into splashing water. Walker presents the terrors of our own history, and then “promptly” allows – even encourages – us to ignore them.

But in a second structure standing ahead of the fountain, smaller in scale and range, Walker brings her crucial message back into clear consciousness. A black child’s sorrowful face replaces what should be a pearl within the curves of an enclosing oyster shell; tears pour out from his eyes with no irony or caricature. At this point there is no scope for ignoring, looking past, or forgetting – collective fault reveals itself as inescapable and our inability to stop repeating fatal brutalities is mournfully confirmed.

Kara Walker’s Fons Americanus is on show at the Tate Modern until 5 April 2020. www.tate.org.uk 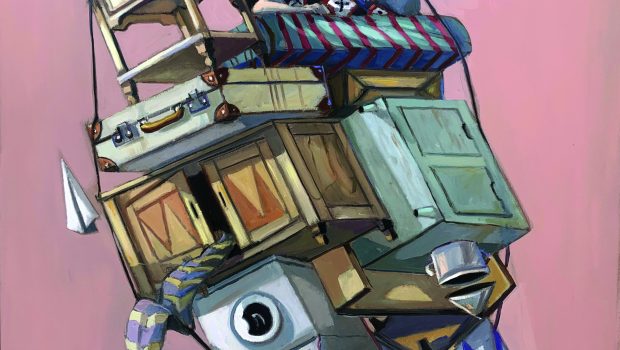 Everyone should have the opportunity to buy good quality art.... 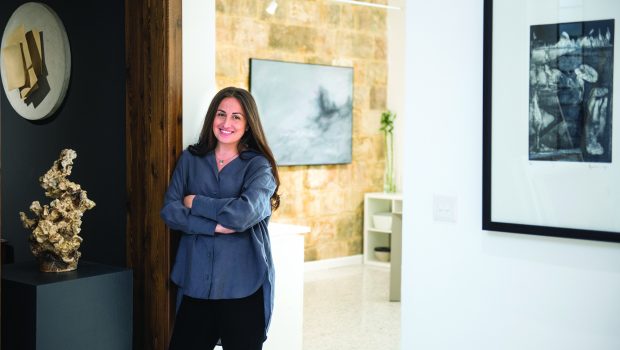 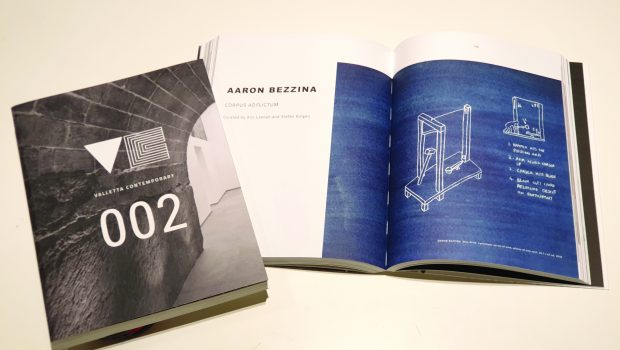 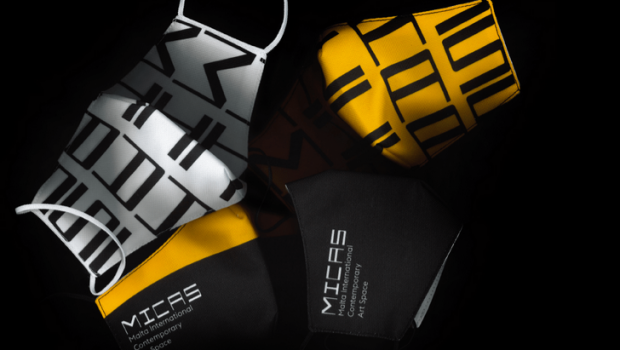 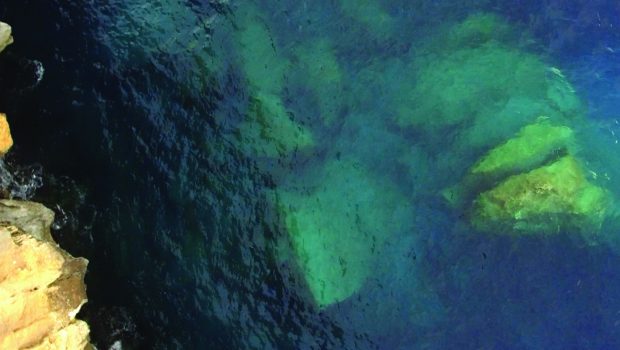 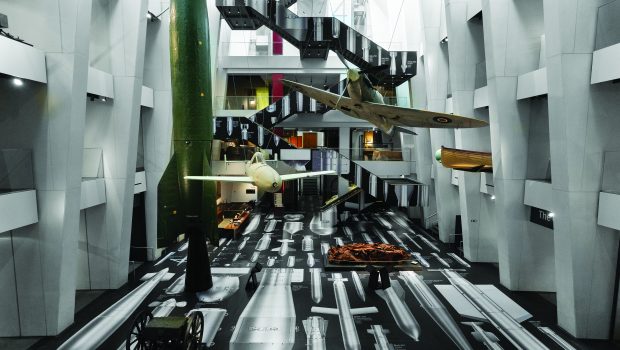 For the past ten years Maltese born painter Dominique Ciancio (b. 1983) has worked as a freelance ar... 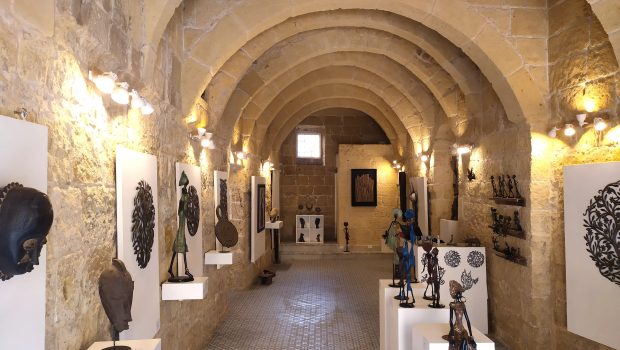 Lazuli Art Gallery has just launched their 2021 Tribal art Collection in the heart of Gozo, just a s... 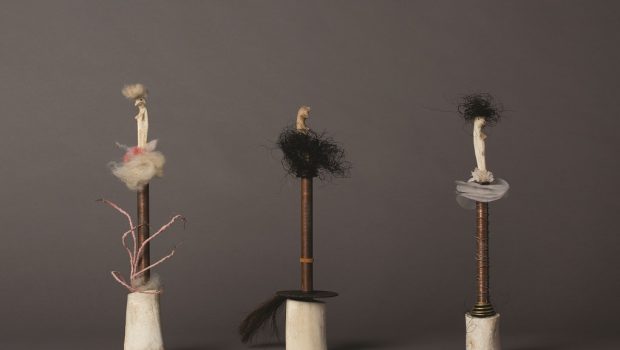 Notes on the SURA exhibition

The SURA exhibition comprises a crowd of handmade dolls that are leaving their studios of birth and ...

“Everyone is an artist”

On the occasion of the 100th birthday of Joseph Beuys, a large number of exhibitions are being stage...